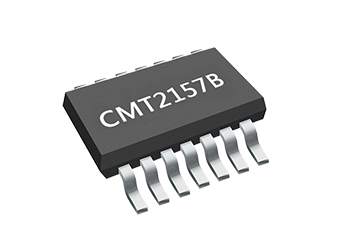 CMT2157B is a single chip, high flexibility, ultra-low power consumption, OOK RF chip with encoder. It is ideal for wireless applications between 240 MHz to 960 MHz. The chip is fully compatible with the most commonly used coding formats such as 527, 1527, 2262 and 2240 in the market. In addition, it also supports various user-defined coding. The chip supports 4 freestanding buttons or up to 10 scanning buttons. Every key value can be individually configured. There is no diode isolation between the key combinations. The chip defaults to 1527 encoding and operates at 433.92 MHz when it is shipped. Users can also use the visual operation interface RFPDK and the burner provided by CMOSTEK to solidify the customized parameters into the EEPROM inside the chip to realize the differential applications. CMT2157B  is one of the NextGenRF™ series products of  CMOSTEK. When it is paired with the CMT221x series receiver chip,  the low cost, low power consumption and high performances required by the user can be effectively met. 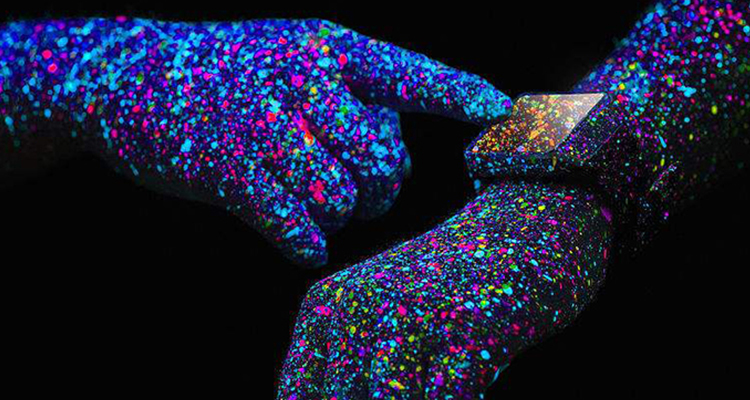 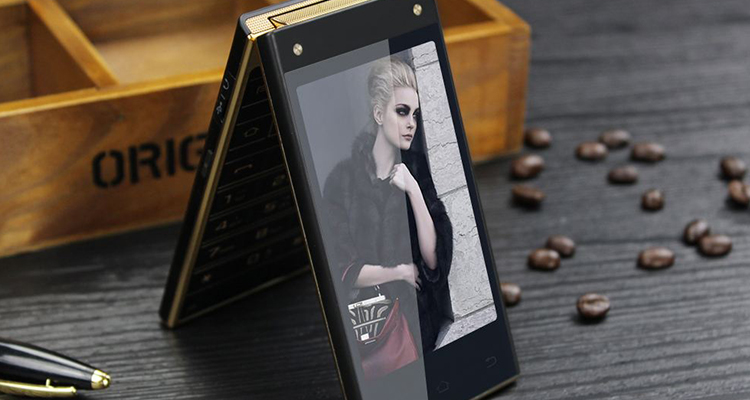 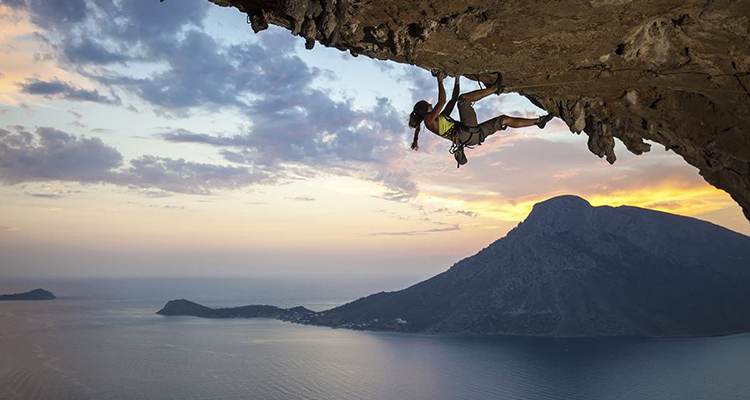 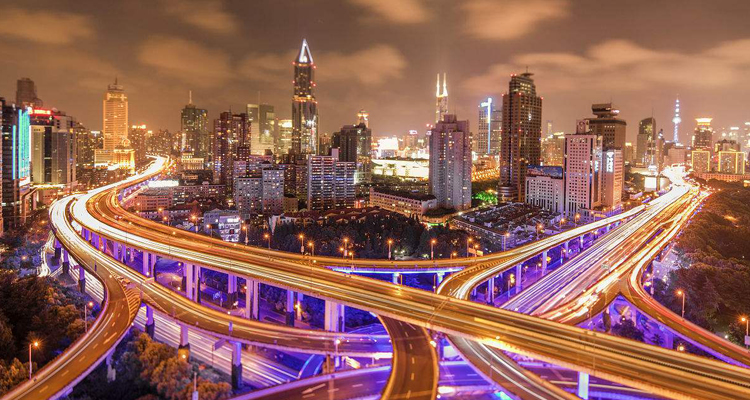 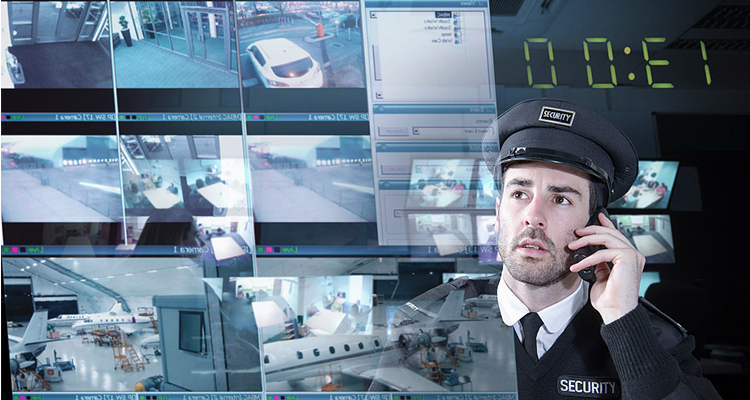 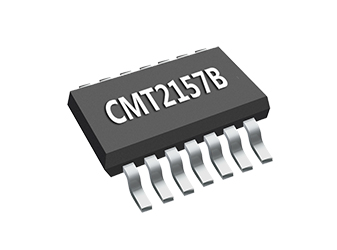 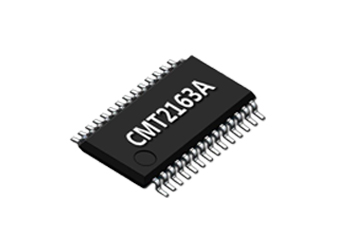 Embedded with a 1T-8051 core, the CMT2163A is a low-power SoC RF transmitter enriched with below features. 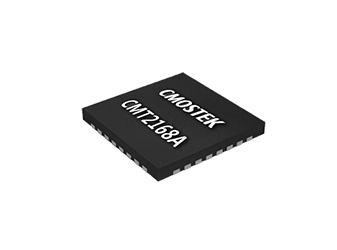 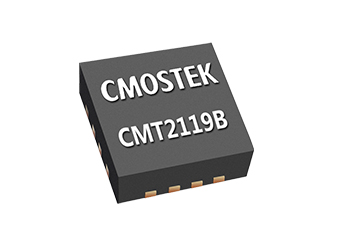 The CMT2119B is an OOK and (G)FSK based high performance RF transmitter with a transmitting power up to 20 dBm, applying to 127 - 1020 MHz band wireless applications.